Playing with the waves / HEAD Geneva

Collective sculpture made out of five screens

In September 2022, we ran a workshop at HEAD Geneva in the Media Design section in collaboration with Nicolas Nova where we invited students to explore the topic of electromagnetic waves and the infrastructures that generate them.

How can waves be linked to geopolitical, ecological, economic, anthropological or artistic considerations ?

Based on measurement instruments we brought along and the material observed and collected in the first days, students explored this theme in a playful, critical and artistic way by translating their observations into installations or experiments with the medium of their choice.

The final documentation of the project had to fit into a one minute video integrated into a collective sculpture made out of five screens and reminiscent of an antenna.

Raving the waves: An autonomous and emotional robot wandering in hertzian space to transform electromagnetic waves into sounds for his own pleasure. By: Tomislav & Dorian

Litennä: A speculative and decentralised DIY solarpunk antenna, self-powered, easy to build and to use at home. By: Michelle, Margot, Nathan

Waves wanderers. A playful app allowing you to wander around the urban space to detect and collect “wifi plankton” and learn about their special features through an encyclopaedia. By: Flore, Léonie, Faustine, Louka, Mariia

iShape: A project looking at the citizen’s perception of electromagnetic waves and how to visualise them through drawing and augmented reality. By: José Camilo, Elie, Marine 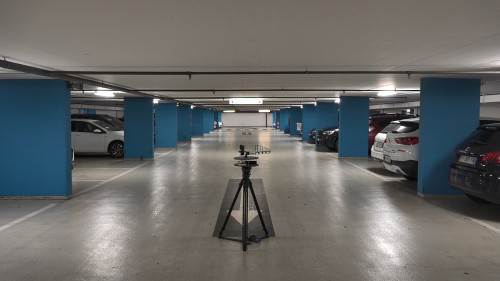 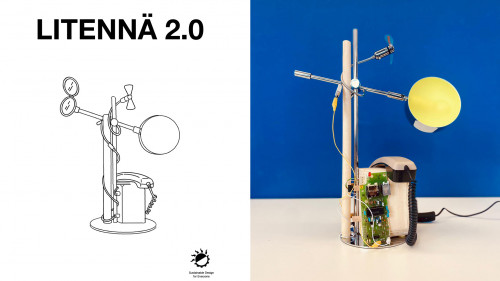 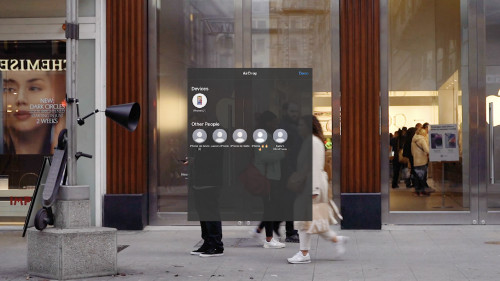 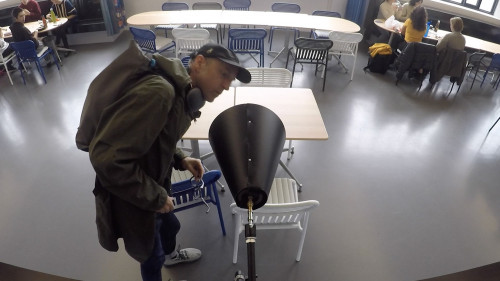 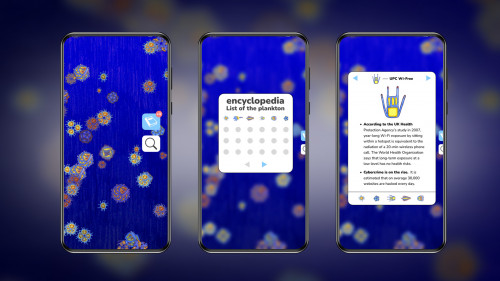 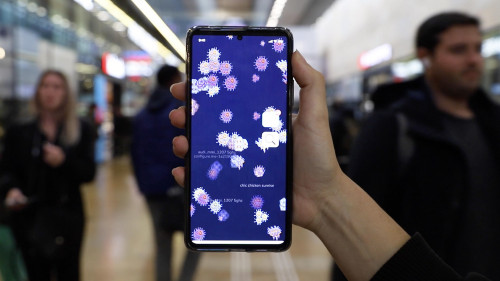 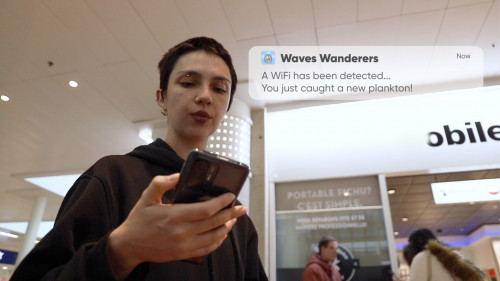 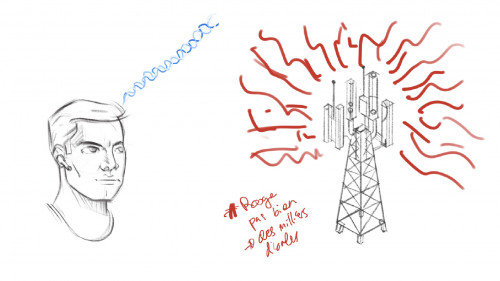 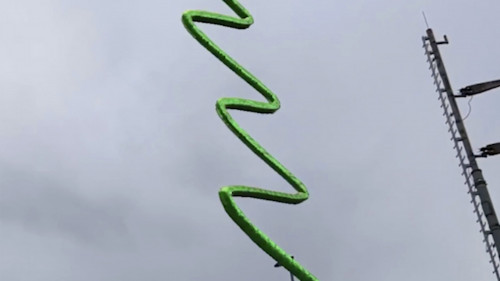 Collective sculpture made out of five screens to display the results 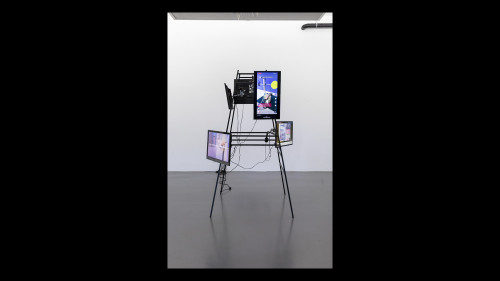